We are an AI-Blockchain preventative digital healthcare Platform company on a mission to help empower the silver generation to Live Longer, Healthier and Happier, at home, and bring greater Peace of Mind to their families. 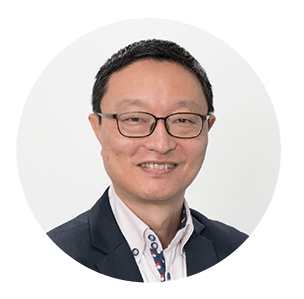 Charles Bark
Founder & CEO
Charles is a serial entrepreneur, in January 2018 he was named by French President Emmanuel Macron as one of the top 3 French entrepreneurs in AI in China. He has invested over 5 years in R&D in IoT Robotics for HiNounou, for which he holds 5 patents. He is currently a PHD candidate in AI Robotics for Elderly Predictive Care and has published a research paper on fall prevention for elders. Charles hails from University of Oxford, UTC, HEC Paris and has worked in France, South Korea, Africa and China. 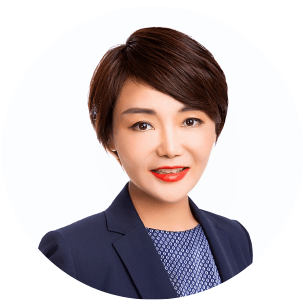 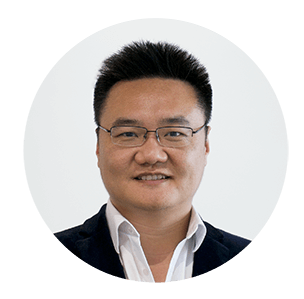 Eddie Xu
Partner, CTO
Eddie has over 15 years experience in IT, R&D and project management in France and China. Having earned his Masters from UTC, Paris. He previously worked at the start-up ChinPass with Charles Bark in France’s CNRS where they won the National Innovation Award in 2004-2005. He was previously CTO of China’s no.1 B2B platform for travel. As CTO, Eddie’s work focuses on app development, blockchain server infrastructure and smart contract coding and Data Science Management. 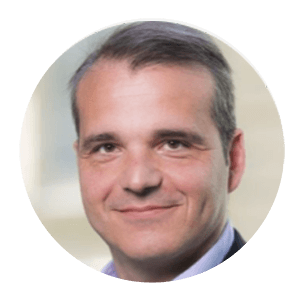 Frank Desvignes
Global Head of Open Innovation at AXA
Frank is a leader in Fintech and Insurtech, with, over 20 years of experience. He is the founder of AXA Labs Asia, who’s aim is to connect the Asian ecosystem of start-ups and Tech players to the insurance world in order to design innovative business models. As a former Internet entrepreneur, he has accomplished a couple of Angel Investments. 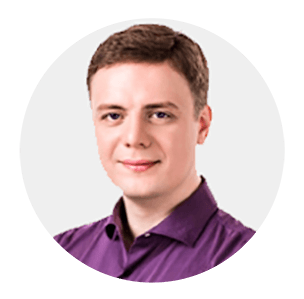 Alexander Busarov
Co-Founder Walimai
Alex is Co-Founder of Walimai and WaBi, aiming to solve problems of counterfeiting and food safety in China, using the latest in anti-counterfeiting technology and a revolutionary blockchain based loyalty program. He has extensive strategic experience from working at McKinsey & Co. in both Europe and Asia. Alex aims to be a game changer in the IoT, protection and blockchain. He earned his degree from the London School of Economics. 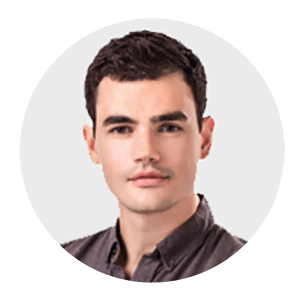 Yaroslav Belinksky
Co-Founder Walimai
Yaroslav co-founded Walimai and Wabi with the aim to solve the problem of counterfeiting and food safety in China, using a state of the art protection solution and a blockchain powered behavioural technology. Yaroslav was a consultant at Bain & Co. specialising in consumer goods, transportation and financial services and helped in the structuring and running the US - China Energy Cooperation Program. He earned his degrees from the University of Oxford and LSE. 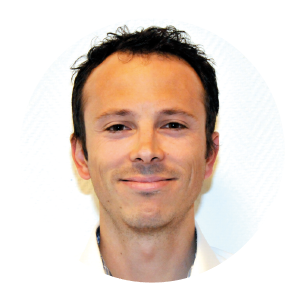 Fabien Lanteri
Head of Healthcare Strategy - City of Nice
Fabien is in charge of the healthcare strategy for the City of Nice and the partnerships with the WHO. Graduated from Centrale Supelec, he holds a Global Executive MBA from TRIUM (NYU Stern, London School of Economics, HEC Paris). He is specialized in Genomics and Oncology and brings in his expertise in precision medicine. 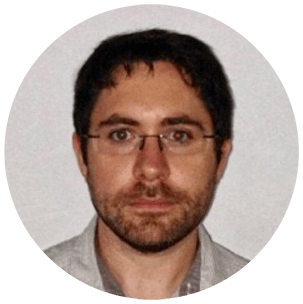 Quentin Montardy
Assistant Professor at Brain Cognition and Brain Disease Institute
Quentin is researcher in Neuroscience at the Brain Cognition and Brain Disease Institute (Shenzhen, China), a research institute co-directed by the Chinese Academy of Science (CAS) and the MIT. His work focuses on the brain controls of emotions, including how our emotions can influence our most intimate perceptions and most basic motor skills. He did a Neuroscience PhD in CNRS (France) before joining the Chinese Academy of Science in 2014. In parallel, Quentin also works in developing Sino-European collaboration at both industrial and scientific levels, in particular with CNRS. 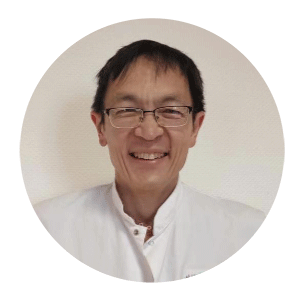 Mô Dang
MD, PhD
Mô Dang is a Medical Practitioner specialized in Geriatrics and Public Health. He has unique profile of having both a PhD in Data Science and as Geriatrician Medical Doctor. In his first career, Mô Dang graduated as MD and PhD in Data Analysis, and stood a tenure as a lecturer in Statistics and Image Processing at the University of Technology of Compiègne (UTC). He is Geriatric physician with 12Y significant experience at Grenoble University Hospital as Deputy Head of Geriatric department. Dr Dang currently lead the rehabilitation service in a hospital nearby the city of Grenoble in the French Alps. 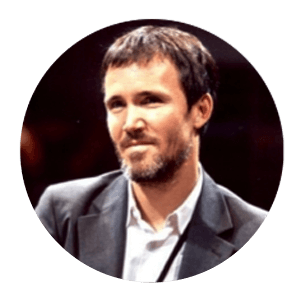 Philippe Torres
Deputy CEO at L’Atelier BNP Paribas
Philippe started his career as a software developer over 25 years ago. He worked with the first generation of AI algorithms and experimented on the technical foundations of the internet of things. Today, his research work is dedicated to find efficient and sustainable ways of accelerating innovation in human organizations. 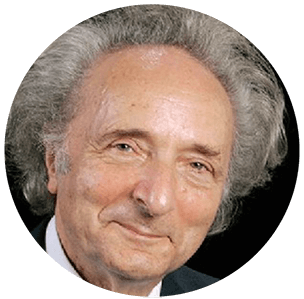 Théodore Zeldin
President Oxford Muse Foundation
Theodore is an Oxford scholar, inspirational thinker and is the founder of Oxford Muse. He has been Dean of St Antony’s, now Associate Fellow of Green-Templeton College Oxford and appointed as Professor Honoris Causa at HEC Paris. He has mentored Charles Bark since 2003, who was his student at Oxford Templeton College. 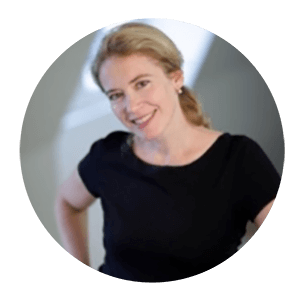 Anne Quenedey
Partner at Baker McKenzie China
Anne is a partner at the multinational law firm Baker McKenzie. Anne assists major French and foreign groups in defining their legal and tax strategy, their M&A and restructuring operations with an expertise on China market. Anne is a lawyer at the Paris Court since 1995

Laetitia Daufenbach
Group Senior Vice President Global Seniors, Sodexo
As a member of Sodexo’s Seniors (Elderly, Disabled and Rehab sectors) Global Executive Committee, she helps Sodexo serve seniors in 24 countries around the world. This gives her knowledge and experience of the aging care field. She works to improve and find the best practices in aged care in order to enhance the quality of life of seniors worldwide.

Does it motivate you to be part of a vibrant team of passionate individuals
on a mission to better the lives of Seniors in our community?

Get in touch at hello@hinounou.com !